One of the most important aspects of any bathroom is also sometimes the most overlooked: taps. We all use them all the time, and yet it's not often that we replace them. That's why when you do finally choose to install new taps, you want basin mixer taps that are stylish, long-lasting and great to look at. Practicality is important too, especially with these basin mixer taps. We stock a range of top manufacturers, including Eurosmart, Grohe, Hudson Reed and Mayfair Brassware. If the basin mixer taps you want aren't here, just call us. We're positive we can find them for you.

Filter by jets and covers

Filter by no of jets

When you're creating an all-new bathroom for your home, the smaller details are often the most important. That's why picking the correct basin mixer taps is such a vital choice. We have a host of different shapes and sizes to complement any interior - whether you're celebrating angles or going for something a little curvier. Plus all of these basin mixer taps at The Whirlpool Bath Shop are built from high quality, gleaming chrome so you can be sure they'll keep looking great no matter what life throws at them.

An update on COVID-19 from The Whirlpool Bath Shop
Updated: 02/04/2020We plan to re-open the factory on the 14th April 2020, we have been in contact with key members of our supply chain who are also working towards that date.... Take a look...

4 of the World's Most Amazing Bathroom Views
How is the view from your bathtub?If you’re like most of us, it’s probably either a wall or the rest of your bathroom. And while we’re sure you have a very lovely bathroom,... Take a look... 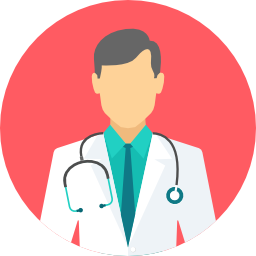 Bug-Busters: How to Keep Your Home Virus-Free This Year
It’s almost impossible to ignore the global impact of the coronavirus in 2020.As the world tracks the progress of this new virus, it’s easy to forget that we deal with plenty... Take a look... 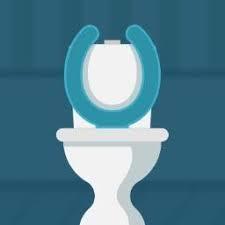 The Ultimate Guide to Creating a Low-Maintenance Bathroom
Let’s face it: nobody really likes cleaning the bathroom.Even the most ardent of house-proud homeowners will admit that, sometimes, scrubbing a toilet just isn’t top of their... Take a look...